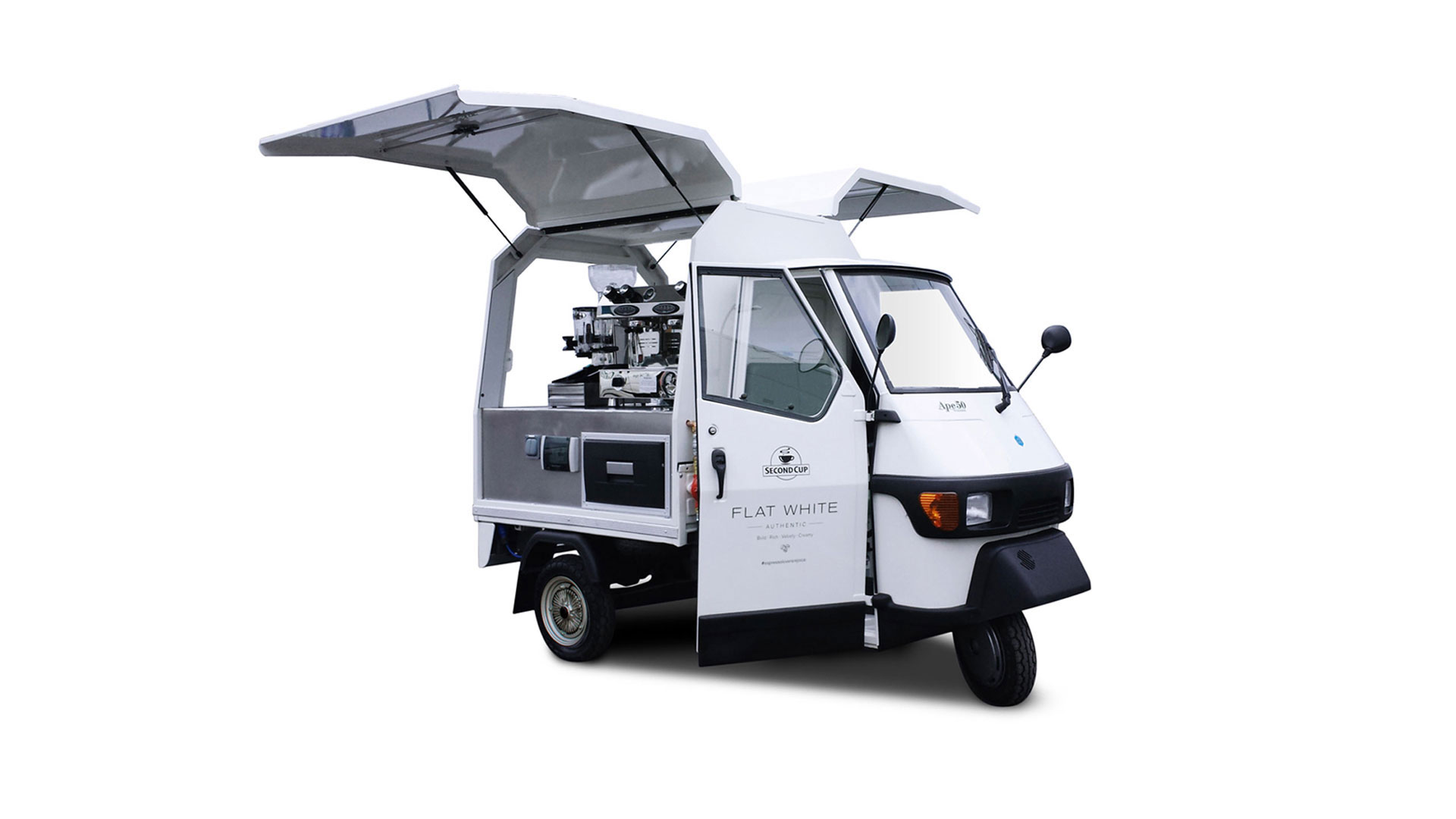 Recognition
—
Marketing Magazine did a great write up on the launch which also showcases the TV spot.
You can read it here.

Second Cup Canada had introduced the Flat White to its menu of espresso-based coffees. I was asked to develop a nationwide launch campaign that would introduce this antipodean favourite to Canadians.

Since the Flat White was new to most Canadians, the mission was to “Educate and Advocate”—and there’s no better way to do that than by letting Canadians taste one! So I commissioned two, custom-made, Piaggio Ape50s from Ireland to be the focal point of an experiential sampling campaign.

The experiential campaign was supported by a TV spot and a teaser campaign. 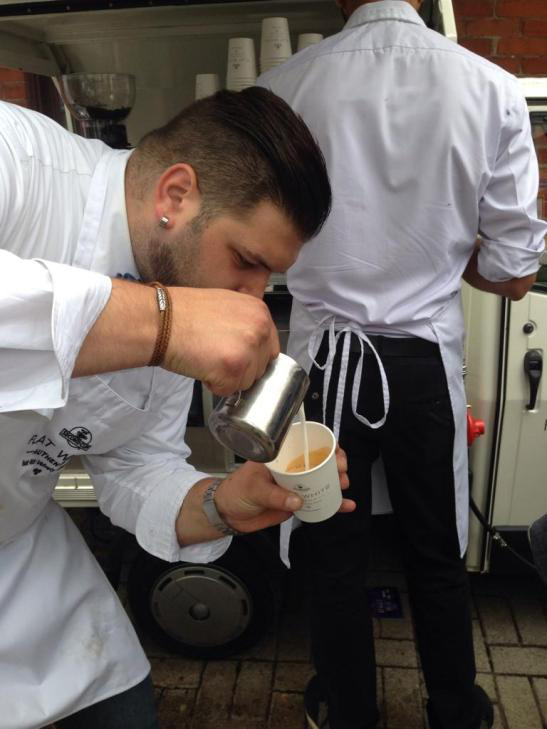 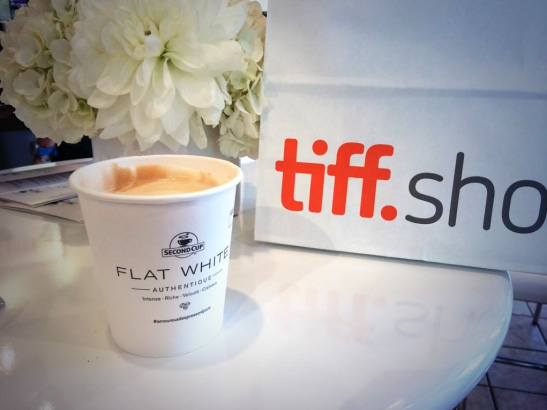 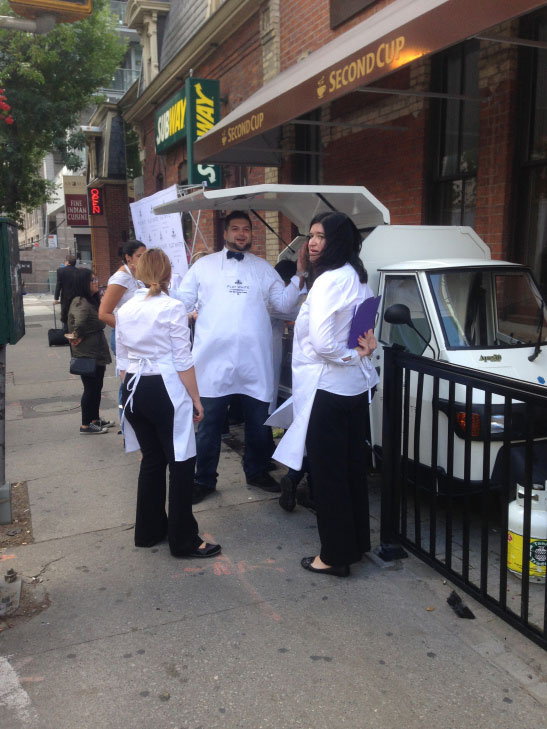 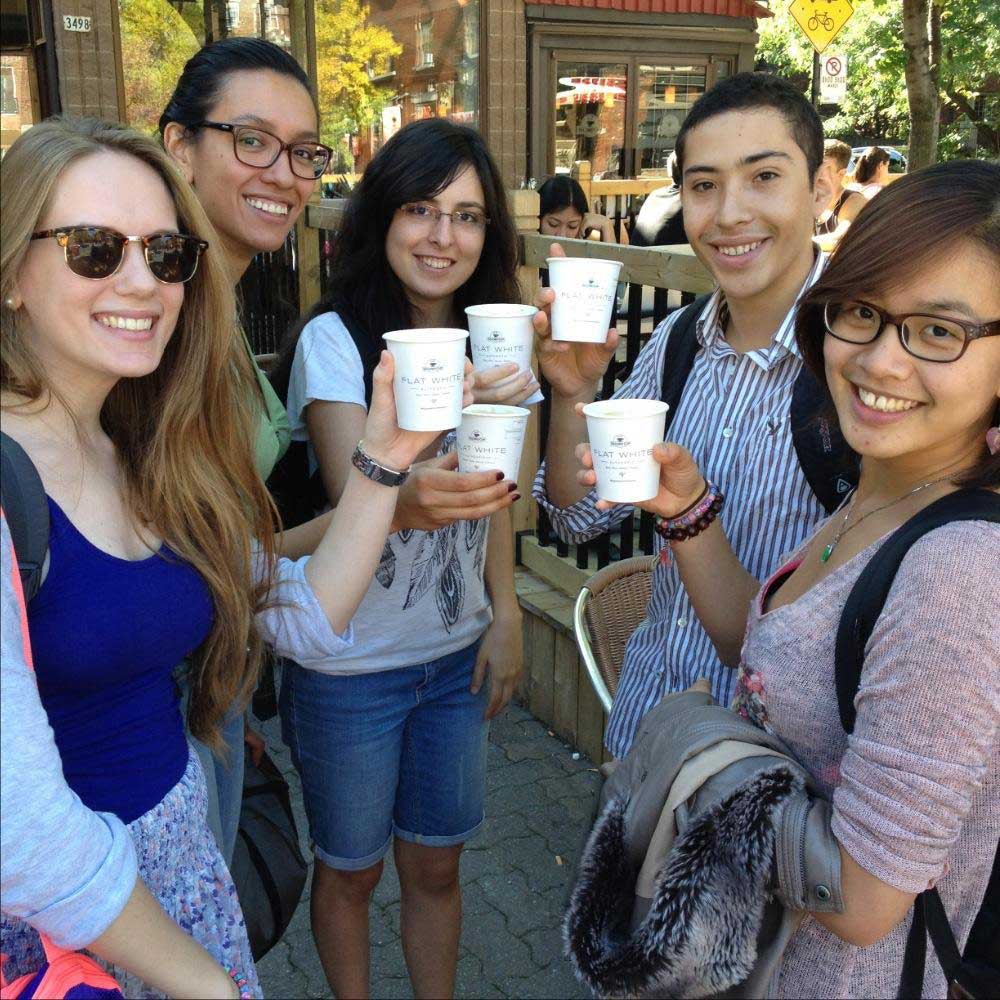 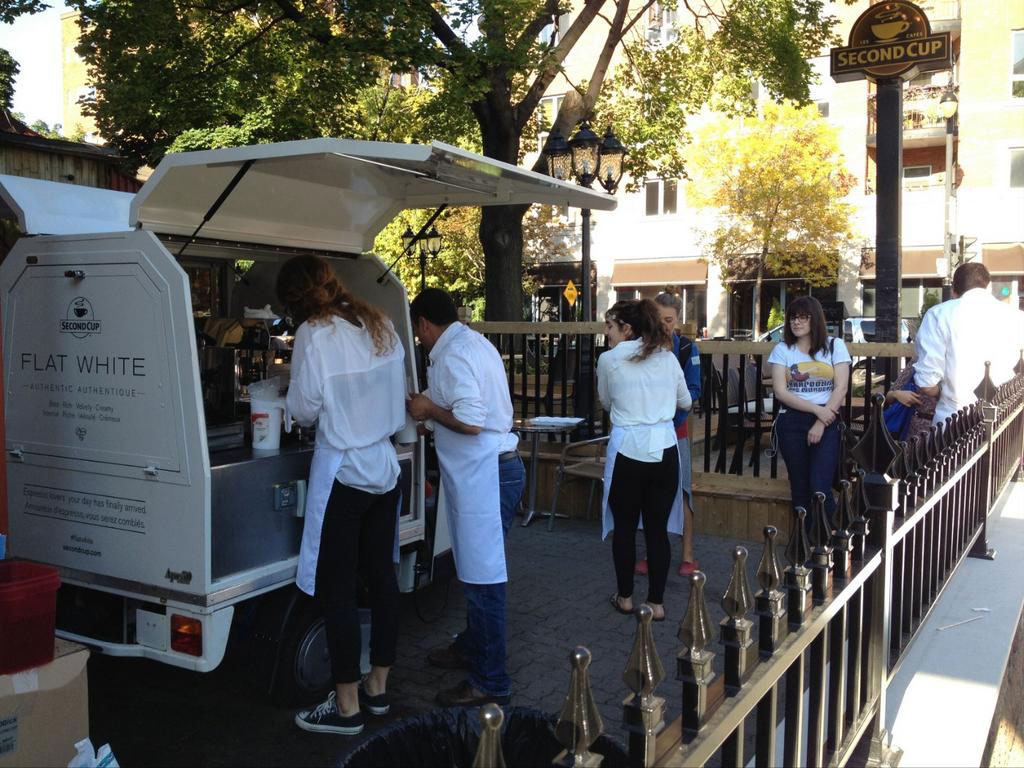 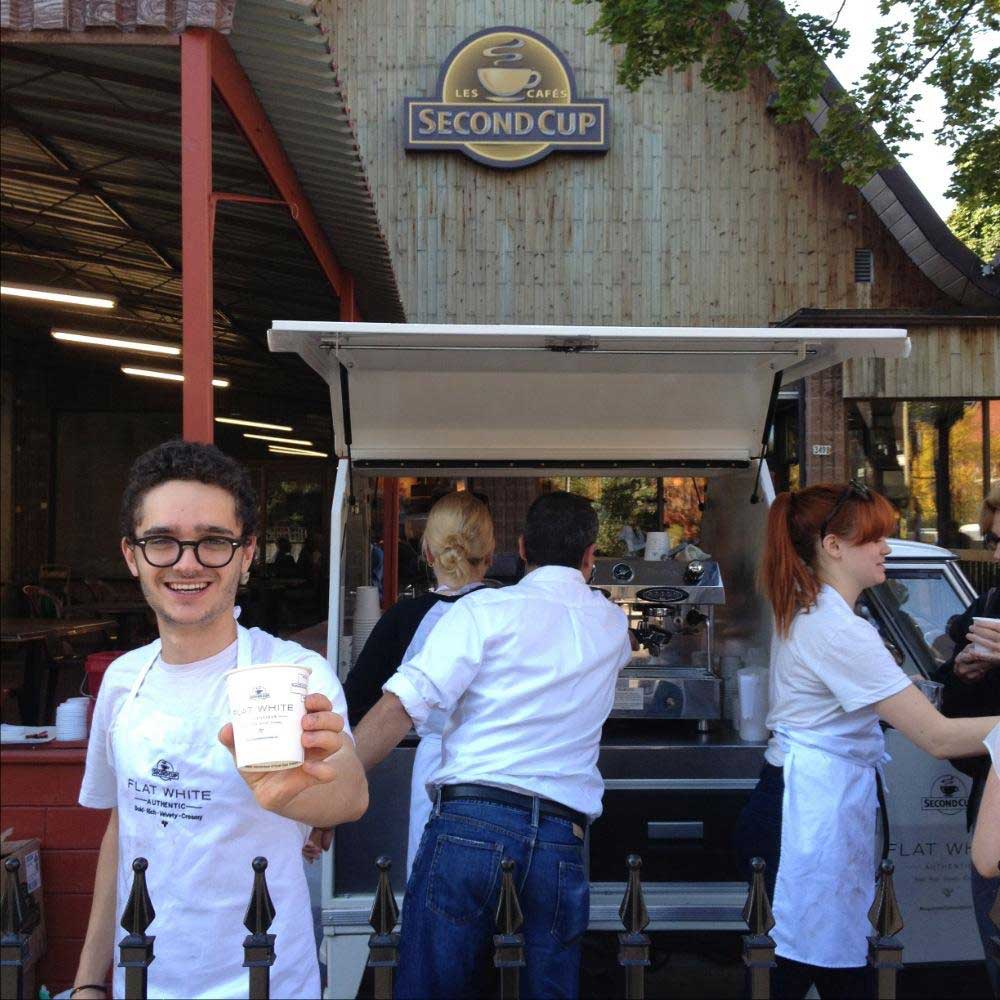 Espresso lovers, sleep now while you still can. 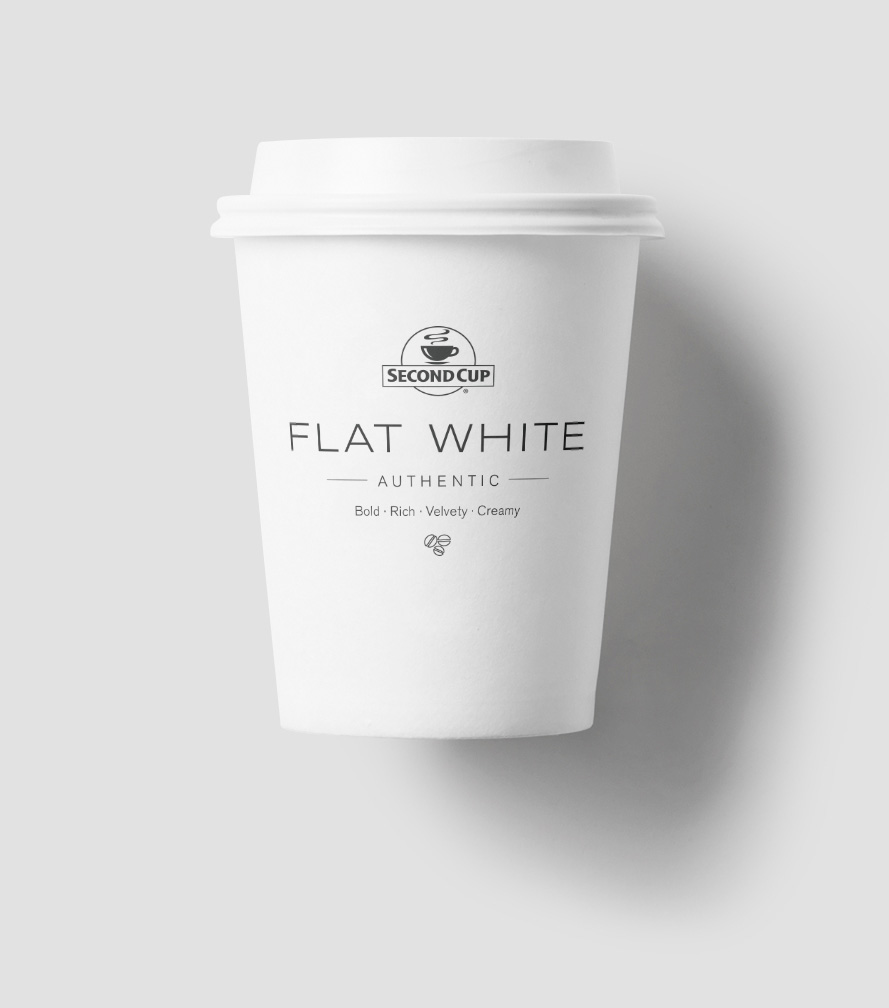 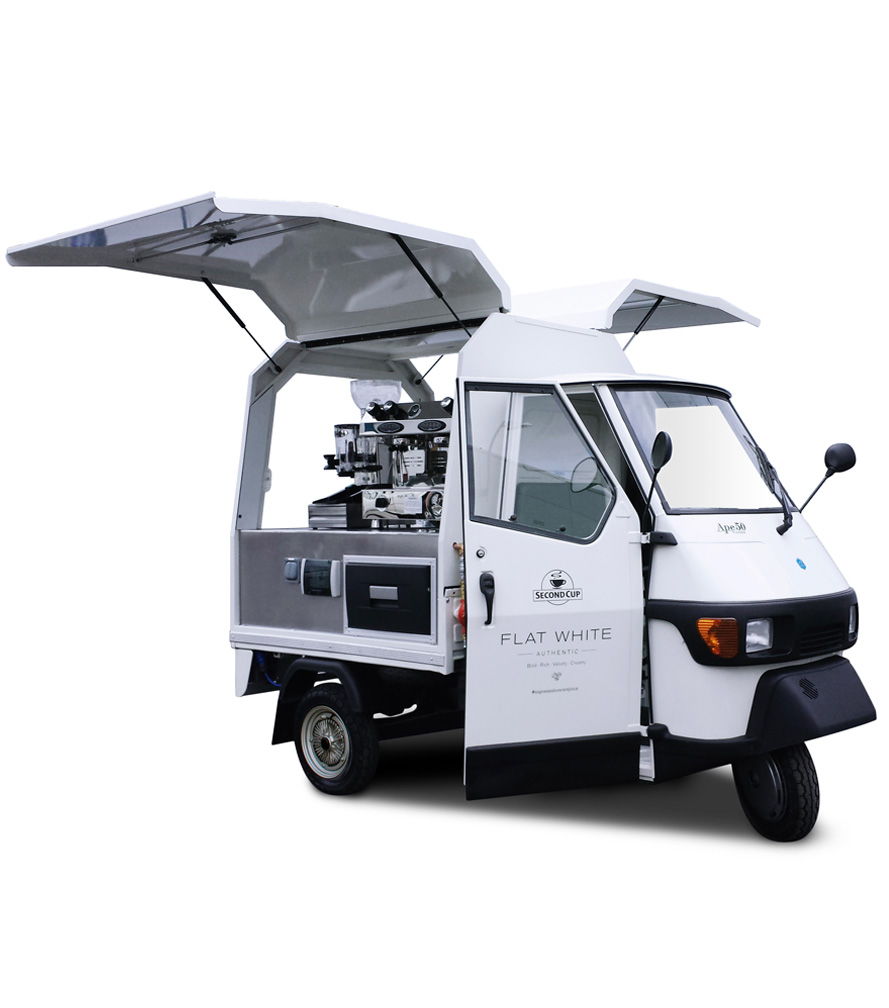